Your cart is empty
Go to shop!
Product is not available in this quantity.
Donate Now
Home
/
Writing 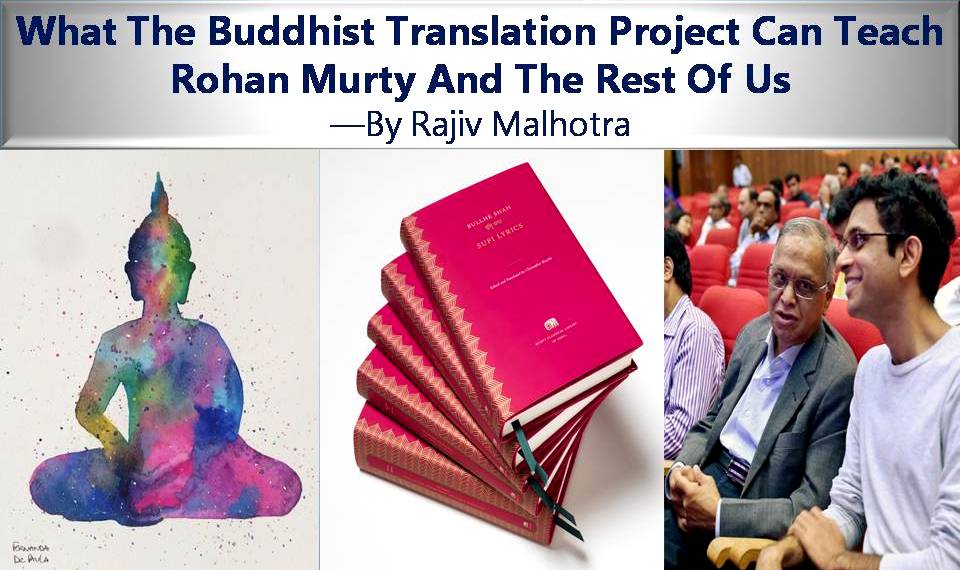 The Buddhists have been diligently at work on a massive translation project that is expected to continue for a few generations. There is a lot to learn from this. Please visit this site for an idea of the well organized long-term Buddhist translation project: http://84000.co/about/vision

The translators are from across the world. So its not about ethnicity/race/citizenship. The point is that 56% of them are from dharma ashrams, and the remaining 44% are academics mostly initiated by Dalai Lama or some other major Buddhist guru. Hence almost all of them are insiders to that tradition.

The funding is from diverse sources of practicing Buddhists. There is no one money bag in control, nor one larger-than-life editor who decides and who is too big to criticize (such as Sheldon Pollock).

The standards, policies and ideological guidelines, are set by Buddhist insiders. Each translation gets reviewed to check for compliance with this.

The project is explicitly seen as having its central purpose to protect the spiritual legacy – i.e. no question of secularizing the texts or looking for “human rights violations” in them.

Note there is a similar very large project in China to build a library of ancient Mandarin works, another project in Korea for their legacy, in Japan, etc.

Why did Rohan Murty not survey similar projects before deciding how to proceed with his MCLI? Why has no journalist writing on the MCLI controversy mentioned these other role models we can learn from?

I thought it is standard practice that before embarking upon a massive undertaking that will last decades, it is a good idea to closely examine other similar projects.

I am so glad that Dr. Sampadananda Mishra, originator of the Vande Mataram Library initiative, is going to look at this Buddhist project for ideas. 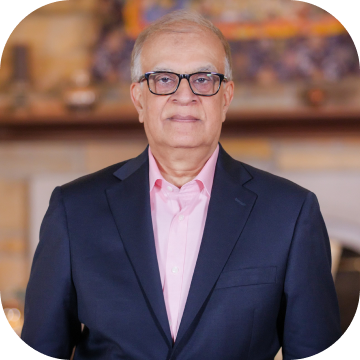 Rajiv Malhotra was trained initially as a Physicist, and then as a Computer Scientist specializing in AI in the 1970s. After a successful corporate career in the US, he became an entrepreneur and founded and ran several IT companies in 20 countries. Since the early 1990s, as the founder of his non-profit Infinity Foundation (Princeton, USA), he has been researching civilizations and their engagement with technology from a historical, social sciences and mind sciences perspective.

The Yoga of Science by Georg Feuerstein

Beyond Postmodernism: Towards a Future Psychology

Challenges and opportunities for Indian Psychology in a rapidly globalizing post-modern world. by Anand C. Paranjpe