Your cart is empty
Go to shop!
Product is not available in this quantity.
Donate Now
Home
/
Conferences
/
Text Link 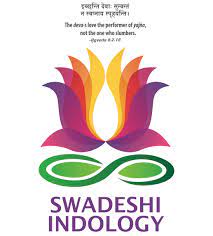 The Swadeshi Indology Conference series has been envisioned to counter the 250-year-old narrative of Western Indology, the genre of Orientalism that focuses on India. As is well known, Western Indology helped formulate and legitimize the British colonial policies and played a very crucial role in the successful colonization and oppression of the Indian peoples; it very nearly destroyed the Sanātana Saṁskrti.

The Swadeshi Indology Conference Series and publications intend to analyze and respond to the well-orchestrated, systematic attack on:

The spirit of investigation and the rigor of the Swadeshi Indology Conferences derive from the traditional Indian method of investigating one’s intellectual opponents – the PūrvaPakṣa–UttaraPakṣa tradition.

A prior requisite for an unbiased and unemotional intellectual investigation is a deep understanding of the views and theories of the opponents from their own perspectives and frameworks; it is this which finds expression as the formal PūrvaPakṣa.

Swadeshi Indology Conference Series comprise one of the activities of Infinity Foundation India.

Disclaimer: The views in the papers solely belong to those of the authors and neither Swadeshi Indology team nor Infinity Foundation endorses any views mentioned. 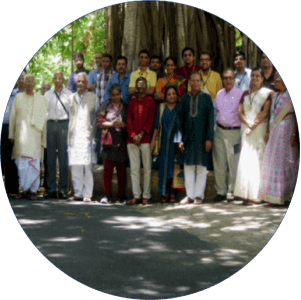 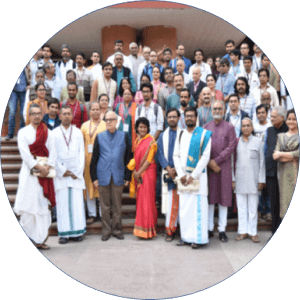 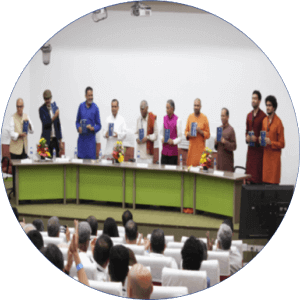 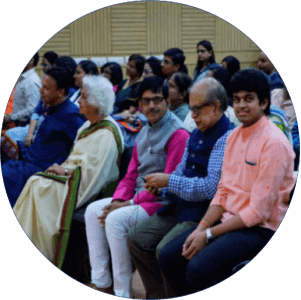 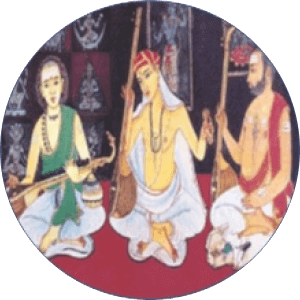 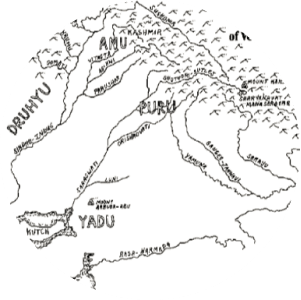 The IFI organised Swadeshi Indology Conference Series intends to pursue research in and across the following broad areas. The list below is not exhaustive but is indicative of the overall scope of research.

Women’s studies: traditional families, roles of women and evolution over time, modern situation, Western feminism and its impact   on society.

Relationship of Buddhism, Jainism and Hinduism

Minority studies: Foreign-origin religions of India; relationships with foreign base and with Bharat.

Study of inculturation, digestion and the related socio-politics.